The World of TATENDA International 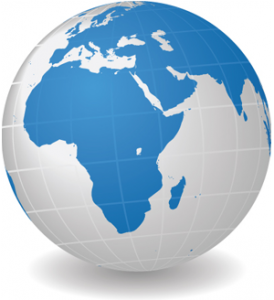 The world of TATENDA International has included countries in Southern Africa, East Africa, and Southern Asia.  We have had the pleasure of being invited so far to the nations of Zimbabwe, Kenya, and Bangladesh with inquiries coming from Brazil, Sudan, Tanzania, and Myanmar.

Since 2007 TATENDA International has opened its coffers to places where caregivers lack support emotionally, spiritually, and physically. We recognize the specific needs of caregivers who work in tiring circumstances, often facing economic and emotional strains. When asked by the team during the first trip to Zimbabwe in 2007 what the needs were for these caregivers, leadership people said, “More of this. Many people will send us money to build buildings and start programs. But few will sit with us, listen to us, and get to know us. You are doing that in this retreat.”

As a response to that need, TATENDA International responds to requests which caregivers from various countries make. Their services are on a first-come-first-served basis. The only provisions the hosting organizations are asked to give are lodging and food, and ground transport to and from the retreat location. All other expenses, i.e., plane fare, visas, medical care for the team, gifts, and retreat supplies, are covered by the many supporters of TATENDA International in the United States.  The approach has always been, “If we don’t have the money, we are not supposed to go.”

Therefore, we are profoundly grateful to all our supporters who contribute to our Autumn Annual Thirty Days of Thanksgiving in October and November and those who throughout the year generously send us abroad. The world of TATENDA International is growing and we are delighted to reach out to caregivers wherever they summon us.