The World of TATENDA International: KENYA

Kenya was the second country to whom the TATENDA Travel Team went, first to meet old friends, and then to give retreats.

Kenya is an East African country that lies on the equator. It is bordered on the East by the Indian Ocean, on the south by Tanzania, on the West by Uganda and north by Sudan, Ethiopia, and Somalia.

It is populated by a little over 43 million people and had a landmass about twice the size of the state of Nevada in the U.S.  The capital of Kenya is Nairobi, which has 2 million people alone.

One of it most notable places is Lake Victoria, which is the 2nd largest freshwater lake in the world, following after Lake Superior.  It is also known for the Great Rift Valley and Mount Kenya, for which it is named. It boasts several wildlife reserves and national parks, great for safaris and research.

Kenya has a diverse climate, being warm and humid along the coast, changing to a savannah, and cooling off in Nairobi and Mount Kenya. Closer to Lake Victoria the weather turns warmer and more humid, whereas up north there are very dry and desert-like conditions. 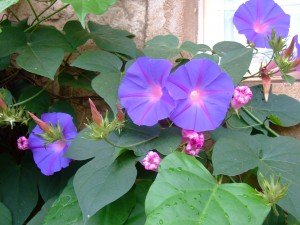 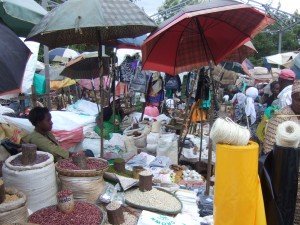