The World of TATENDA International: ZIMBABWE 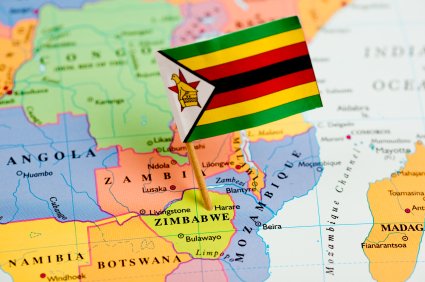 Zimbabwe caregivers were the first to reach out to TATENDA International for their services. In 2007 the first retreats, workshops, and youth talks were given in Harare, Gweru, and Chegutu, Zimbabwe. Travel teams have visited Zimbabwe three times to serve these needs.

Zimbabwe is a landlocked country in southern Africa, about the size of the state of Montana. It borders South Africa on the South, Botswana to the West, Zambia to the North, and Mozambique to the East. The 2012 estimates place the population of Zimbabwe at 12,619,60.

In the last decade this country, which used to have the highest literacy rate in Africa and be regarded as one of the most prosperous, has plunged into radical inflation and increasing illiteracy.

It was originally known as Rhodesia, but fought a bloody war to liberate itself from British rule in 1979. Its history is complex and its political story has been filled with massacres, political violence, and virtual dictatorship under its only democratically elected President, Robert Mugabe. Elections have been tampered with and opposition candidates have been threatened.

One of its most remarkable sites is Victoria Falls, which is shared with Zambia to the north. Victoria Falls falls descends over the Zambezi River and is said to be the largest waterfall in the world.  Zimbabwe sports the ruins of the Great Zimbabwe, an ancient ruined city of dry stone construction. 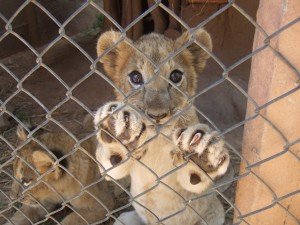 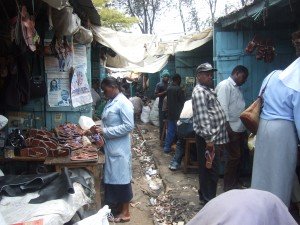